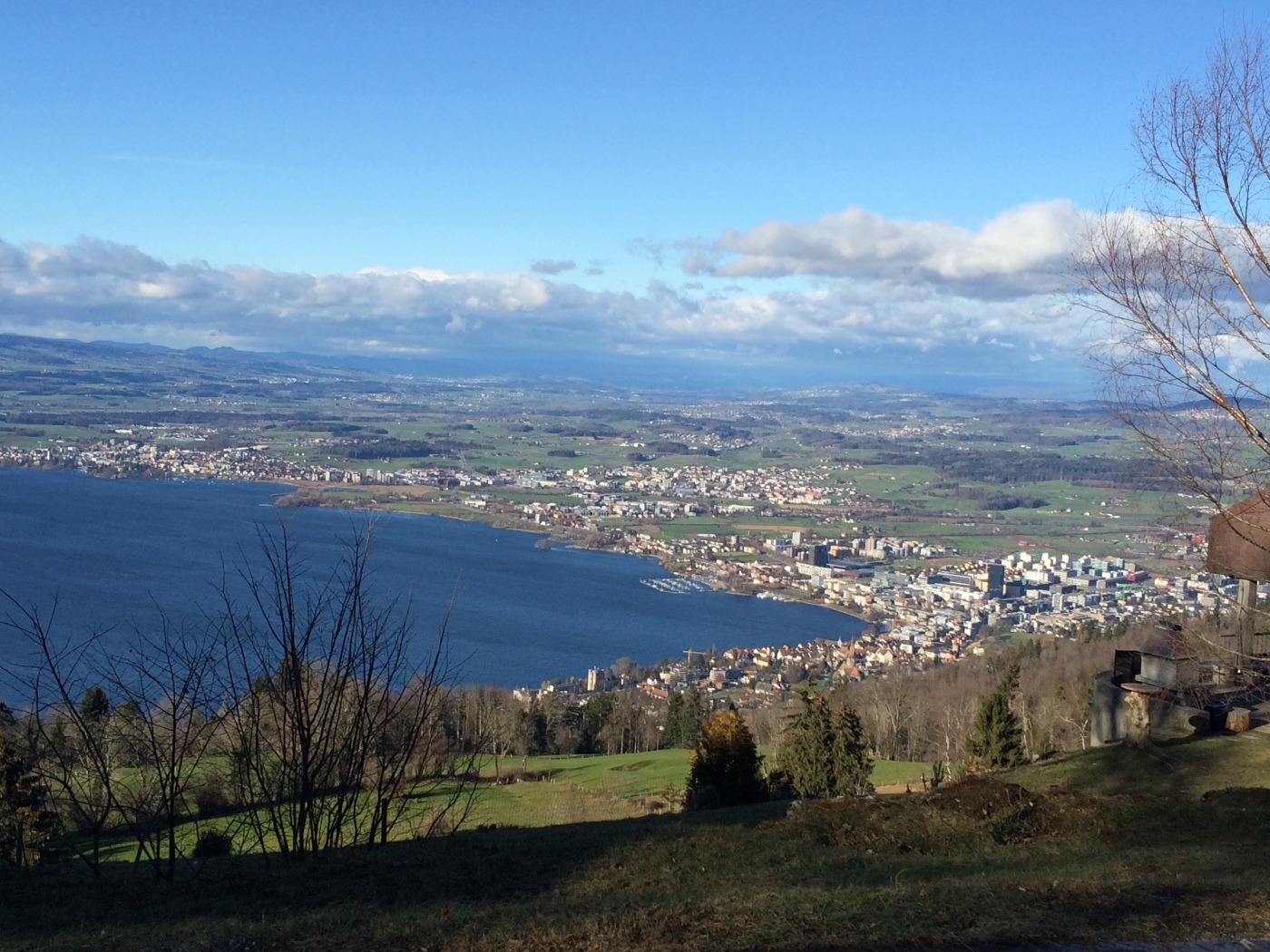 I’m an alien, I’m a legal alien
I’m an Englishman in New York

Sting, ‘An Englishman in New York’

Six months and four days ago I boarded a Swiss Air flight from Heathrow and arrived in Steinhausen, Switzerland at the start of the Ryrie Family Big Adventure.  The one where we become expats.  The combination and contradiction of our emotions on that flight was both confusing and exciting.  It is all too easy to get swept along in the here and now, but I figure that this six month anniversary is a good  time to take stock and reflect a little.

When we first started researching Switzerland as a place to live, not just one to ski in (not that we’ve actually done that I hasten to add), we drew a bit of a blank as to what it was actually like here.  I mean we could go on the HSBC Expat Explorer and find out loads of statistics about cost of living, proportion of nationalities resident, random hints and tips but we could find nothing about what it was actually like to live here.  We kept coming across weird laws, like you’re not allowed to wash the car or hang the washing outside on a Sunday (both true).  Everyone we spoke to would say how lovely/beautiful/quiet it was here, but this was all based on business or ski trips.  Everything we have been through in the past six months has, by and large, been with eyes wide shut.  Our naiivity at times embarrassing, at others entertaining, but always a reminder for the seasoned expats of how they were on their first move abroad.

END_OF_DOCUMENT_TOKEN_TO_BE_REPLACED 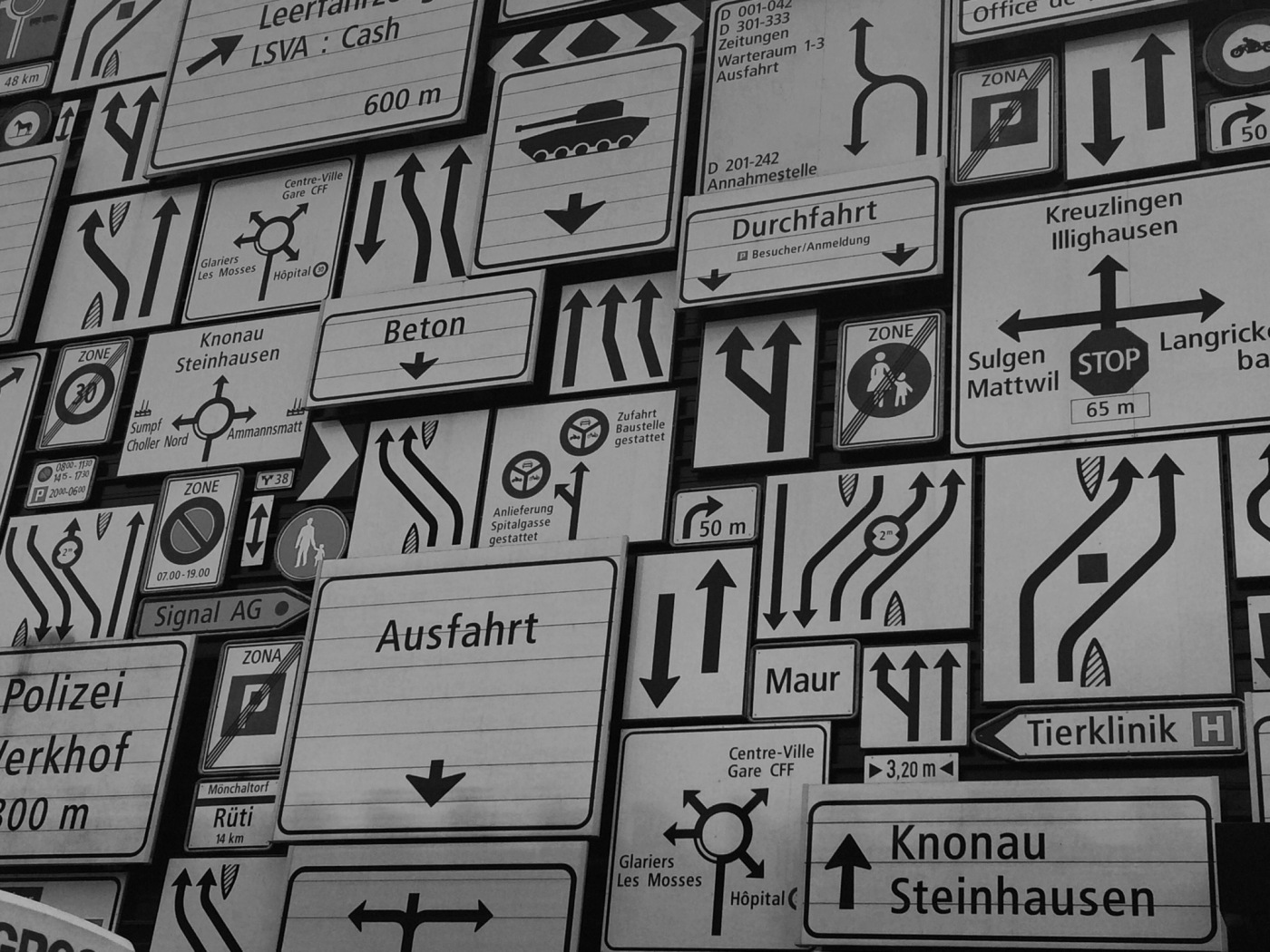 Last week was half term (yes, already) and Grandma visited.  We didn’t do much but we had THE best week.  The one thing that we did do, however, was take a trip to the Luzern Transport Museum (LTM).  Steve and I took the children to this museum in the summer but the place is so massive we didn’t get around to seeing it all.  So, our mission was to visit the parts that we hadn’t got around to previously.