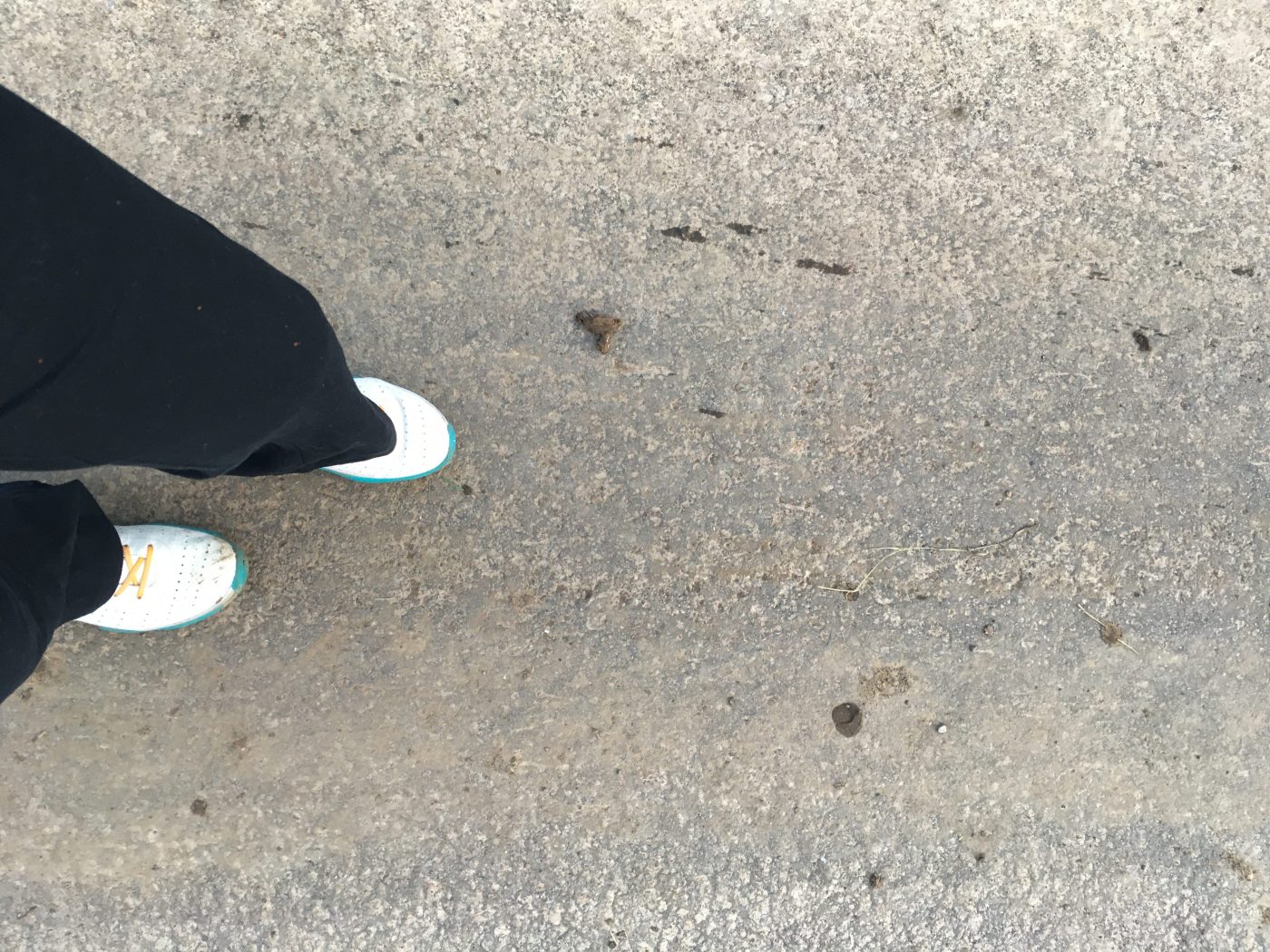 I have a funny story to tell you. At the old-enough-to-know-better age of 43, I have sustained a running injury.  Actually, that’s not the funny bit.  The funny part is that I have started running.

Let me make this as clear as I can, I am not a runner. I have never been a runner. Physically, I am not built to run, unless short legs and flat feet are optimum requirements for a runner.

How is it then that I have found myself putting one foot fractionally in front of the other whilst moving at a pace marginally faster than a brisk walk?  Actually, who am I trying to kid? I am that person you will have passed on the street and had a quiet chuckle about as you take in their heaving mass struggling along the pavement whilst being overtaken by people with walking aids.  Indeed, over the course of the past 4 weeks, I have found myself wondering if the world is actually rotating faster than I am moving.  Note I use the word ‘moving’ to describe my actions as, hand on heart I can’t say I was running as the definition in the English dictionary states that to run is “to go quickly by moving the legs more rapidly than at a walk and in such a manner that for an instant in each step all or both feet are off the ground”.  Both feet off the ground!!??!!??  Wouldn’t that be classed as jumping?  Is that where I have gone wrong, I have fallen on a technicality?

However, I digress.  I guess the question isn’t whether I am technically running, nor walking, or jumping, but more as to why I am attempting this alien motion now of all times.  I have realised that, at the age of 43, I am indeed middle aged but that feeling sluggish and decidedly dumpy wasn’t the way I wanted to attack the last vestiges of my youth.  It is time to do something about it.  Before you panic, I haven’t gone willy-nilly into this exercise but have dome some research and am following the Couch to 5k training programme which aims to get you running for 30 minutes (which should be roughly 5k dependent on how fast you move) over the course of 9 weeks.  I have dug out my trainers (which have been at the back of the wardrobe for the last 13 years – in fact I think they were only worn once way back in 2003), I have downloaded the Couch to 5k app and got out onto the road.

For those that don’t know, the Couch to 5k program is to get you running 3 times each week, starting with a combination of walking for a few minutes then running for a few minutes and, as each week passes, the length of time walking decreases and the running time increases.  Pretty straightforward huh?  Oh my good Lord that first week was HORRENDOUS. It was torturous, heaving my leaden legs along a country lane whilst my heart hammered and my lungs wheezed all the while my brain screaming the most obscene words.  It was quite simply THE most awful thing I have ever put my body through and considering I have been through child birth that is quite some statement.

At the end of the first week I was on the verge of giving up but then friends started asking how the running was going and being really encouraging so then I HAD to go on.  One lovely lady dropped me such a great message and that basically spurred me on to stick with it.  So I have.

Then at the beginning of week 5, just as I was getting into my stride for longer 5 minute runs, I sustained my running injury.  My ankle was so swollen and sore that I had to get it checked out by a proper medical person who told me that I had suffered a severe sprain.  Course of action?  Total rest.

Last week, after a 6 week break, I ran my first run.  Again.  Any fitness I had started to build has gone but, damn, it was good to get back out into the fresh air, listening to some music in one ear and the re-awakening of the English countryside in the other (only slightly drowned out by the swearing in my head and the random rhythms of my increasingly laboured breathing).  Yesterday, I went for run number 3 and, perhaps thanks to our current lockdown situation, T even came with me!  She eventually stopped chuckling over my snail pace, though I am not sure it if was because she had stitch or because she wanted me to take a photo for her insta feed.  What’s more my ankle appears to be holding out and whilst run 3 was tough, I am keen to get out for the next one.

It appears, dear friends, I may, mentally at least, be a runner after all.