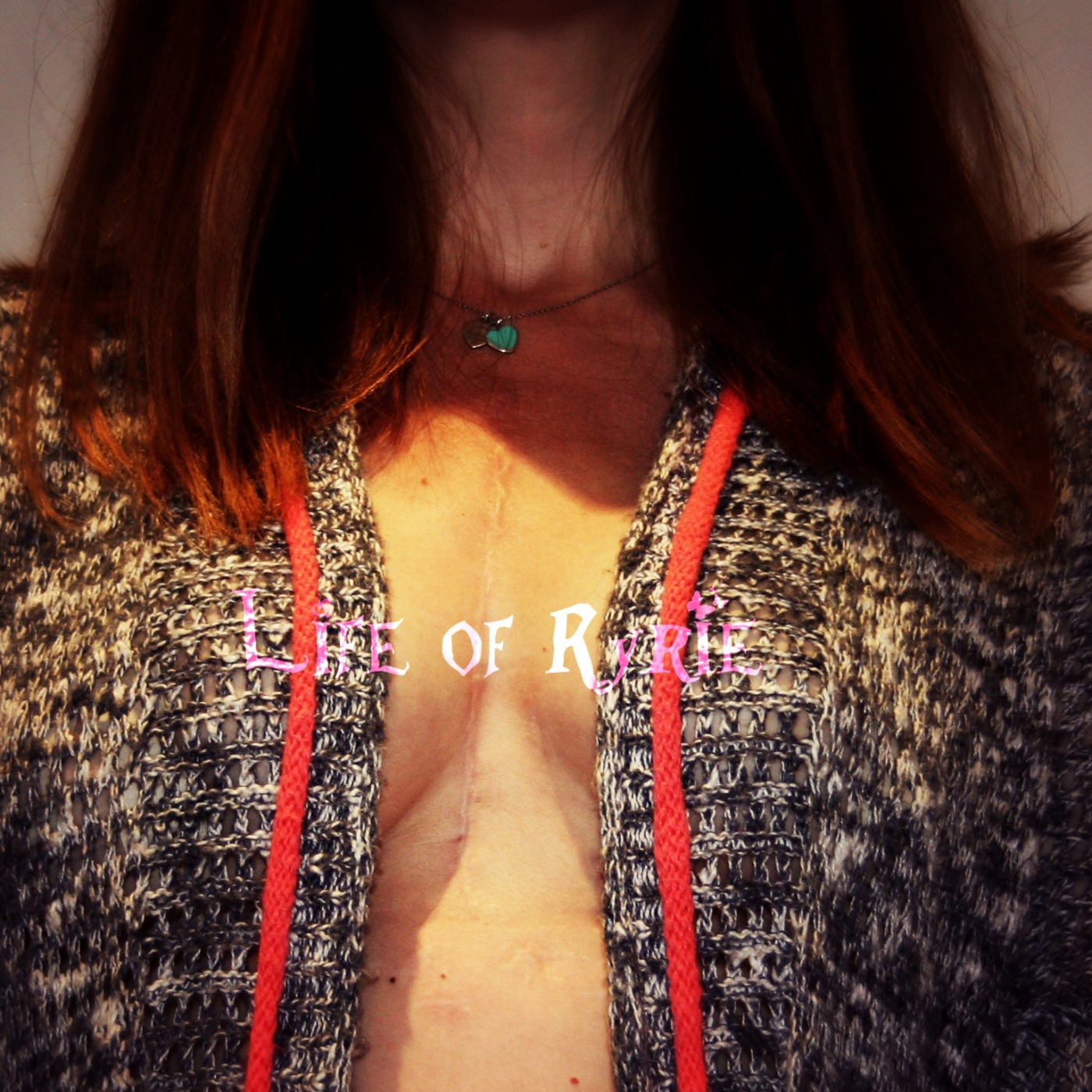 I can’t believe it. To be honest I still have this image in my head that I am 28. You know how it is. I think that everyone has it. This self perception, a personal self image, self delusion perhaps, an idea of your own person at your optimum age. My optimum age was definitely 28. I was sorted at that age, felt confident about who I was, where my career was going, what I looked like; I was comfortable in my own skin. Consequently I always think of myself as being 28.

Every now and then* I get a bit of a rude awakening. I have ‘laughter lines’ (whoever invented that phrase was a genius in the art of self delusion), pigmentation on my face, a smile that isn’t quite as bright white as it once was and a tummy that prompted my son to say: “don’t worry Mummy, Miss xxx has a flabby belly like yours, I saw it when she was reaching to get something”. In short my body hasn’t signed up to the deal, it isn’t keeping its end of the bargain and sticking at 28… Or maybe my brain isn’t keeping up with my body. Whatever. It’s fine.

My whole life has been something of a bonus. I was an accident to start off with, by which I mean that I was not a planned pregnancy, and when I did arrive I was poorly. I was born with a complex congenital heart defect. When I was born, in the 70’s, neither the obstetrician nor my parents had a clue I was anything other than a healthy baby. The myriad of scans and ante natal appointments that today’s parents have at their finger tips simply weren’t happening so there was no early warning. Mum and Dad quickly cottoned onto the fact that something was wrong though. Apparently I wouldn’t stop crying and I would turn blue during a crying session. But still the doctors didn’t realise what was wrong. I can’t imagine what my mother went through, she had two healthy boys under the age of four when I arrived. She had moved to Somerset from London with my father shortly after they married leaving her Mum, and her support network, behind. She knew something was wrong. She has always said that she felt that the doctors knew but wouldn’t tell her. She must have been frustrated, and, the more I cried, the more weight I lost, the more times I went blue, the more scared she must have been.

I had a lucky break though. Thanks to my mother’s continued nagging doubt and search for the truth, I ended up being referred, by chance, to the Royal Brompton Hospital in London. Mum says that from the very first appointment she knew we were finally in the right place, that she would get honest answers and that I would get the best possible care available. At six months old, I underwent my first heart surgery in the form of a Waterson Shunt. The night before my operation I was christened. Just in case. The christening carried out in hospital, with my father 120 miles away in Somerset, looking after my brothers. 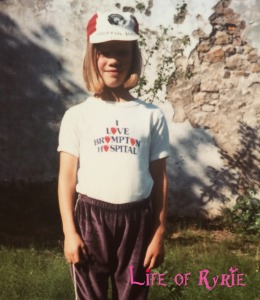 Because I was operated on at the Royal Brompton Hospital I had an amazing outcome. I was transformed from a declining, wailing, fighting baby, into one that survived. To one that grew into a toddler, then a junior, then a teenager facing major surgery, and then finally into a mother. The road hasn’t been a straight one and has involved many hours in hospitals, two open heart surgeries, and more blood tests that I would care to count. The weird thing is that there is no longer a definite destination, no longer a target to get to. When I was a baby it was simply to survive, then it was to get me to the point when corrective surgery could be carried out. Once that happened and I was “A1 fit” (as my cardiologist called me), then where was I headed? Well, where we all are, ready for living. Day by day. Week by week. Month by month. Year by year.

I have never been particularly self conscious of my battle scars, they have always just been a part of me. But, it’s the scars that remind me, every time I look at my body in the mirror, every time my husband watches me getting dressed (or undressed), of this initial struggle to live. I know that we all gather scars through our lives. Whether it’s the I-missed-the-carrot-and-chopped-my-finger-scar or a permanent reminder of childhood chickenpox. By the age of five T had the latter and J had a split-my-chin-open-when-jumping-into-the-swimming-pool-scar. Scars are like opening the dust jacketed cover on a book; the stories they tell can be far more absorbing and go far deeper than simply recounting the physical trauma of the sternum being cracked open. Physical scars illustrate an emotional tale with a surgical artist taking centre stage.

My scars represent the best of the NHS, the excellence and talent of individuals, from Godlike surgeons to the cheery Porter shooting the breeze whilst wheeling you down to Xray. My scars represent the times I got out of school cross country runs, and the times I couldn’t laugh at Tommy Cooper re-runs because it hurt just too much. My scars represent the Tears for Fears music cassette my brothers gave me to listen to on my Walkman whilst in hospital (I still have it despite no longer having the means of playing it) and the writing of my will when my daughter was two and my son was one. My scars represent my self sufficiency and independence developed from the traumas experienced and the continuous need to prove that I can do it (whatever ‘it’ is) just like anyone else. My scars represent the fear of not knowing whether you will wake up as you drift into unconsciousness in the operating theatre, and the adrenaline rush in the days following that initial return to consciousness in intensive care after a successful operation.

Ultimately, my scars represent the gift I received the day I was referred to the Royal Brompton Hospital, and for which I shall be eternally thankful. That gift? The best one of all. Life.

Happy 40th Birthday to me. I made it. 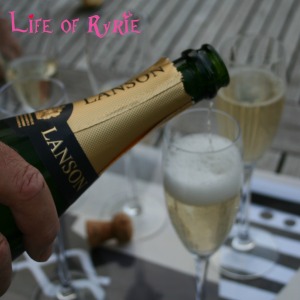 *like, every morning when I look in the mirror.

NB: Unbelievably the congenital heart services at The Royal Brompton Hospital are currently under threat of closure by NHS England. This is despite the fact that:

“Teams at Royal Brompton Hospital carried out more congenital heart disease (CHD) procedures last year than any other centre in the country. For the past ten years, our experts have undertaken over 500 congenital surgical operations each year (paediatric and adult) and during this time our results have met or exceeded all the standards defined by the regulators. Since 2009, we have consistently been one of the five best-performing centres in terms of mortality rates.”

If you would like to find out more about The Royal Brompton Hospital and the incredible, pioneering, work that The Royal Brompton and Harefield Trust does, along with their related charities please follow the following links…
http://www.rbht.nhs.uk
https://rbhcharity.org
http://www.thebromptonfountain.org.uk